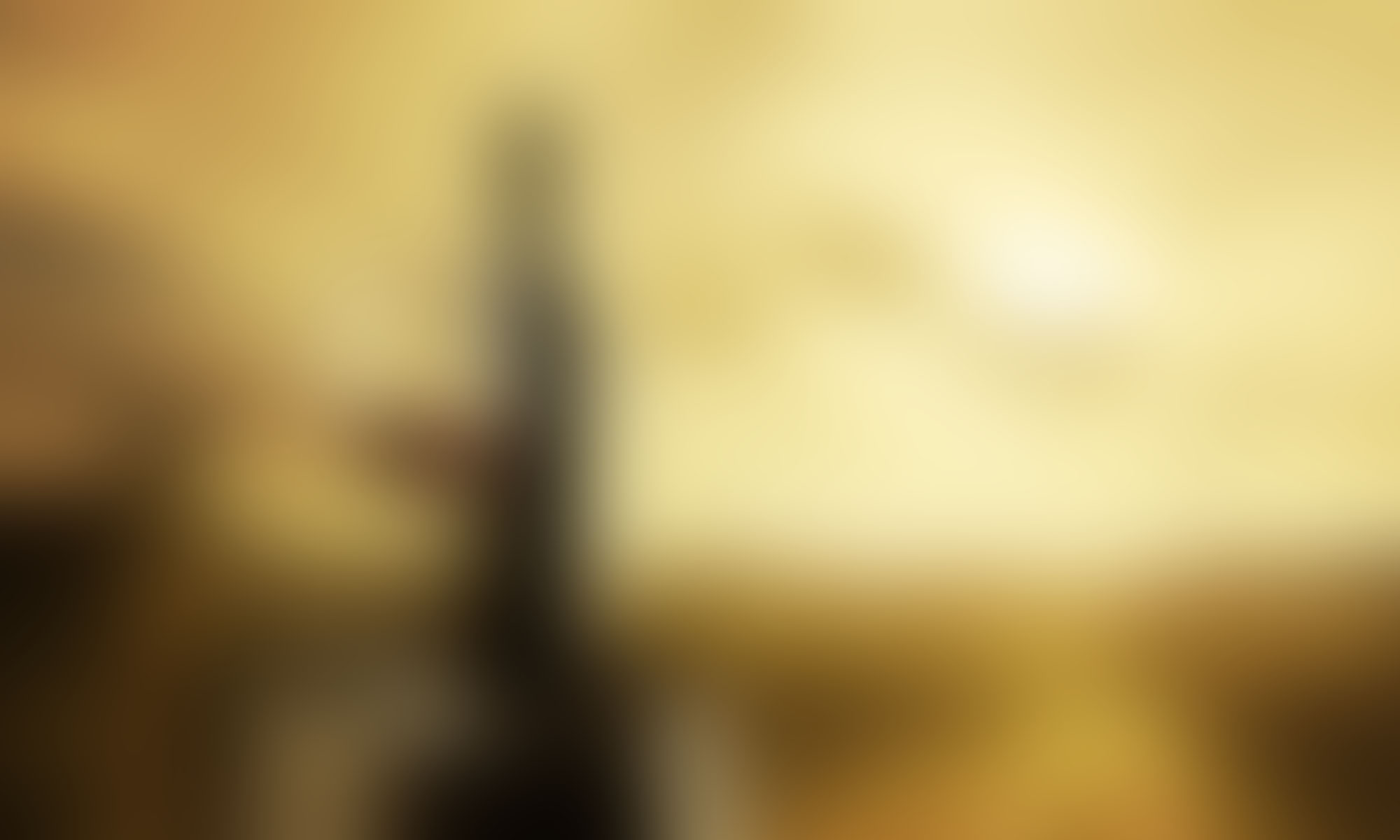 In ancient times, the reputation of a wine depended on the region the wine came from rather than an individual producer or vineyard. In the 4th century BC, the most expensive wine sold in Athens was that from Chios, which sold for between a quarter of a drachma and 2 drachma for a chous worth—about the equivalent of four standard 750 ml wine bottles today. Like early wine critics, Greek poets would extol the virtues of certain wines and review less favorably those not up to their standards. The wines most frequently cited as being of good quality were those of Chalkidike, Ismaros, Khios, Kos, Lesbos, Mende, Naxos, Peparethos (present-day Skopelos) and Thasos. Among individual wines lauded were two with unknown origins: Bibline and Pramnian. Bibline is believed to have been made in a style similar to the Phoenician wine from Byblos, highly regarded for its perfumed fragrance by Greek writers like Archestratus. The Greek version of the wine is thought to have originated in Thrace from a grape variety known as Bibline. Pramnian wine was found in several regions, most notably Lesbos but also Icaria and Smyrna (in present-day Turkey). It was suggested by Athenaeus that Pramnian was a generic name referring to a dark wine of good quality and aging potential. 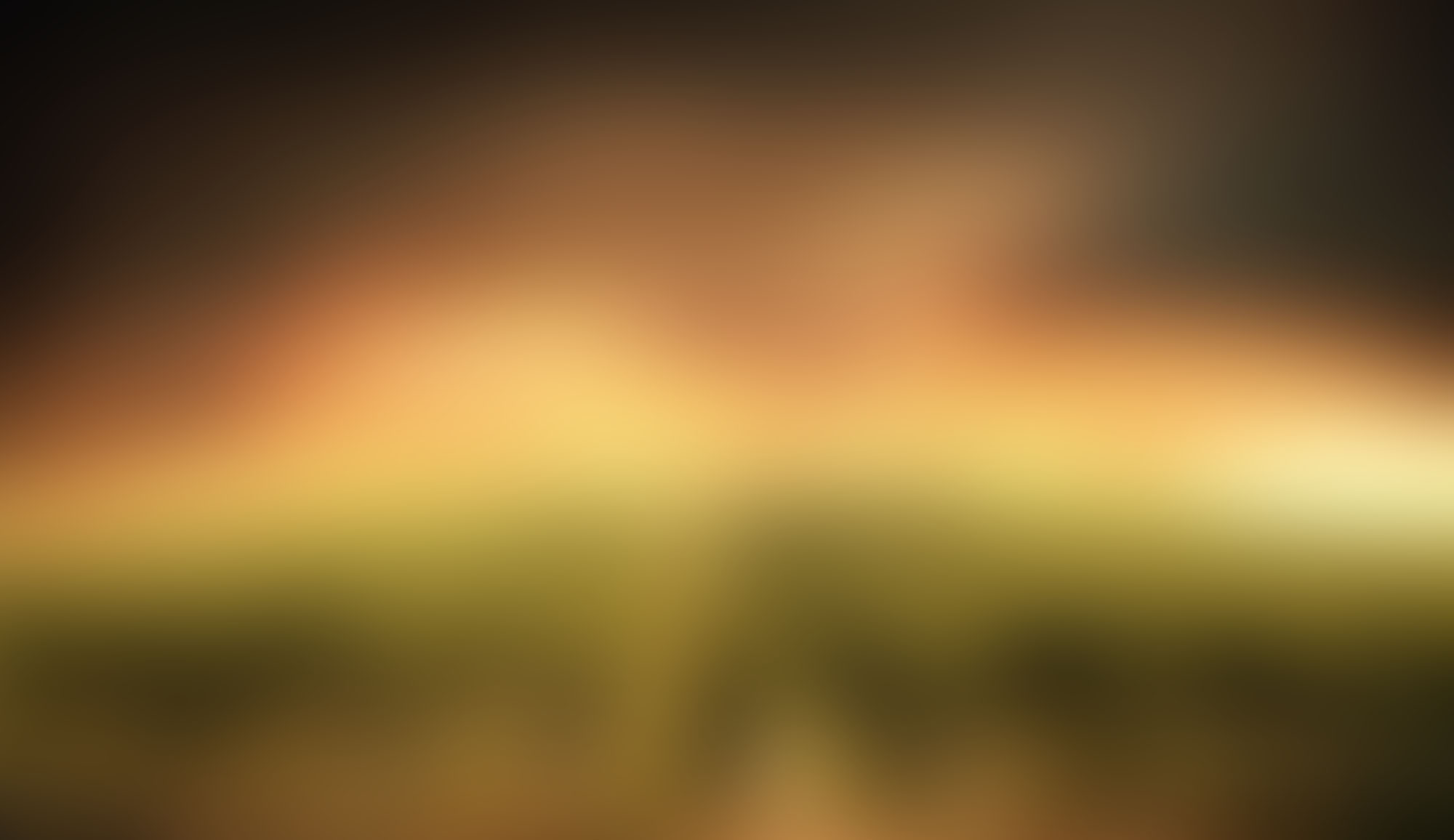 The earliest reference to a named wine is from the lyrical poet Alkman (7th century BC), who praises « Dénthis, » a wine from the western foothills of Mount Taygetus in Messenia, as « anthosmías » (« smelling of flowers »). Aristotle mentions Lemnian wine, which was probably the same as the modern-day Lemnió varietal, a red wine with a bouquet of oregano and thyme. If so, this makes Lemnió the oldest known varietal still in cultivation. The most common style of wine in ancient Greece was sweet and aromatic, though drier wines were also produced. Color ranged from dark, inky black to tawny to nearly clear. Oxidation was difficult to control, a common wine fault that meant many wines did not retain their quality beyond the next vintage. However, wines that were stored well and aged were highly prized: Hermippus described the best mature wines as having a bouquet of « violets, roses and hyacinth. » Comedic poets noted that Greek women liked « old wine but young men. »